Dr. Dahlia Scheindlin is a public opinion expert and strategic consultant with over twenty years of experience, specializing in liberal and progressive social causes. She has advised eight national campaigns in Israel and has worked in 15 other countries. Dahlia conducts research and policy analysis on the Israeli-Palestinian conflict, regional foreign policy, democracy, human rights and civil rights, minority issues, religion and state, domestic political analysis, comparative conflict and comparative politics. Her clients include local and international civil society groups, think tanks and political actors. She has regional expertise in the Balkans and Eastern Europe, particularly post-conflict societies and transitional democracies. Dahlia holds a PhD in political science from Tel Aviv University and she has taught at Ben Gurion University of the Negev, Tel Aviv University, the Jezreel Valley College, and Eastern Mediterranean University in Cyprus. She is a co-founder at +972 Magazine and is a member of the Advisory Board of Jewish Currents magazine. Dahlia is currently a fellow at The Century Foundation; she co-hosts The Tel Aviv Review podcast and in 2021 co-hosted the Election Overdose podcast at Haaretz newspaper where she now has a regular column; she is also a regular commentator on global affairs for the BBC television program Context. Her work has appeared in the New York Times, the Washington Post, Foreign Affairs, Foreign Policy, Newsweek, Time, The Guardian/Observer, Dissent, Democracy: A Journal of Ideas, The Washington Quarterly, among other venues. 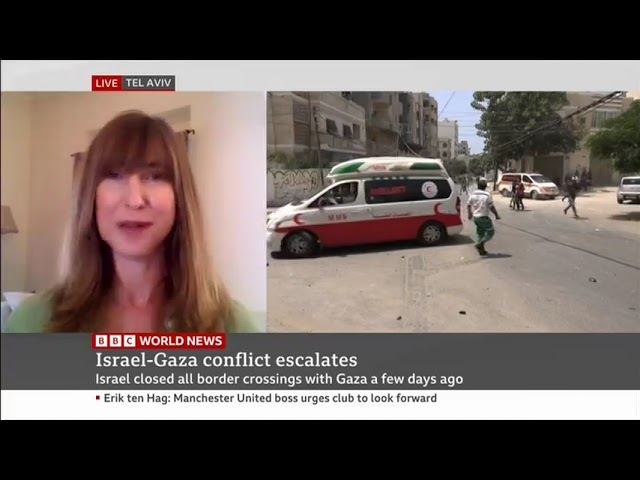